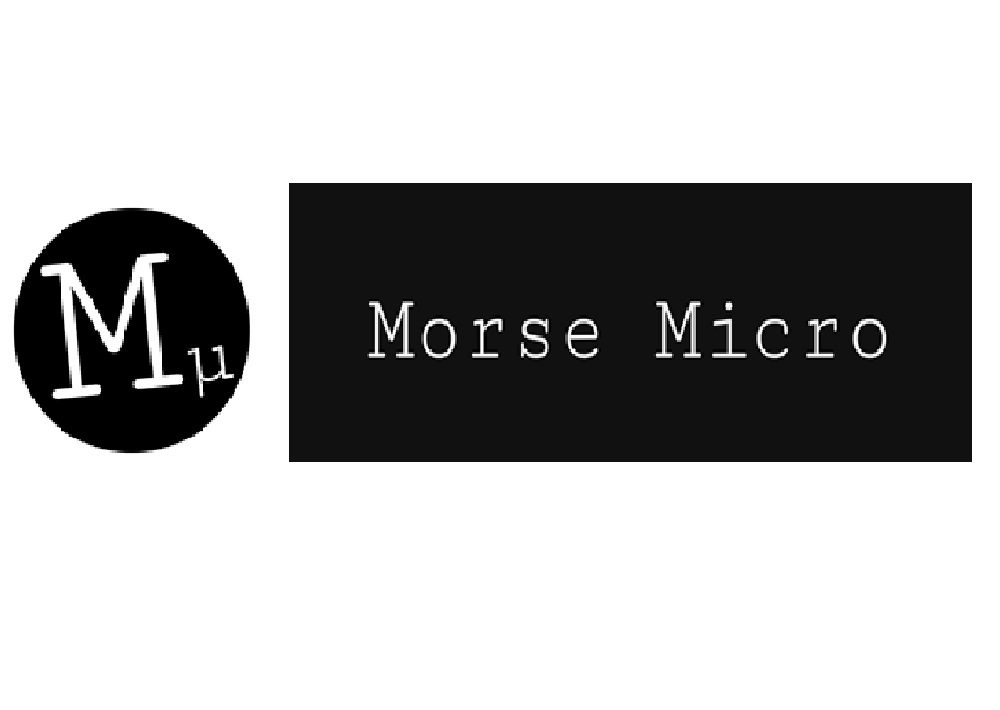 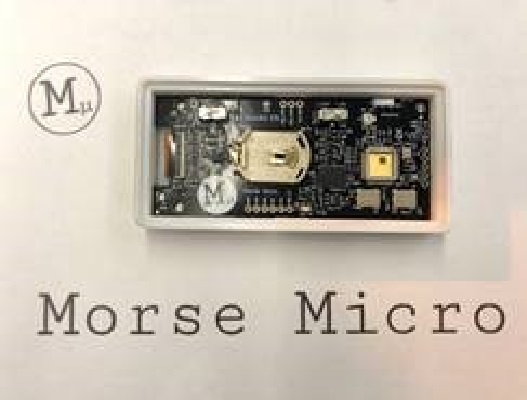 Morse Micro was founded in 2017 by Andy Terry and Michael DeNil and is based in Sydney. The Company is bringing to market the first Wi-Fi HaLow silicon chip that securely connects smart devices over long distances using minimal power.

Morse Micro’s Wi-Fi HaLow technology is the first system that is easy to implement, painless to update and simple to maintain. Its secure software programmable architecture means it is highly adaptable, not requiring proprietary bridges, big batteries and the risk of security breaches.

The Morse Micro team are working closely with one of Uniseed’s partner organisations, the Commonwealth Science and Research Organisation (CSIRO), to test and validate the prototype chips in their world leading laboratories.