In March 2017, Uniseed announced the further commitment to a $20 million Follow-on Fund.

In January 2018 a Co-Investment Fund was established with private capital providers through a relationship with Stoic Venture Capital, a division of Atlas Advisors Australia.

In March 2022, Uniseed announced strategic partnership and a further commitment of $75 Million from UniSuper.

Hear what Researchers and CEO’s of Uniseed startups say about working with Uniseed. 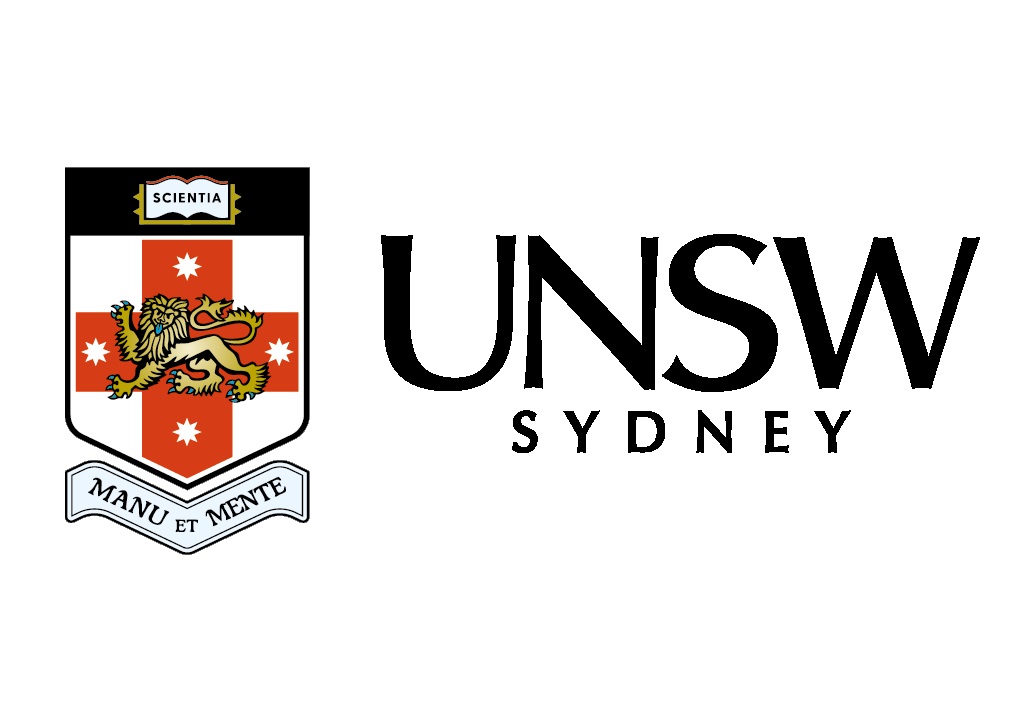