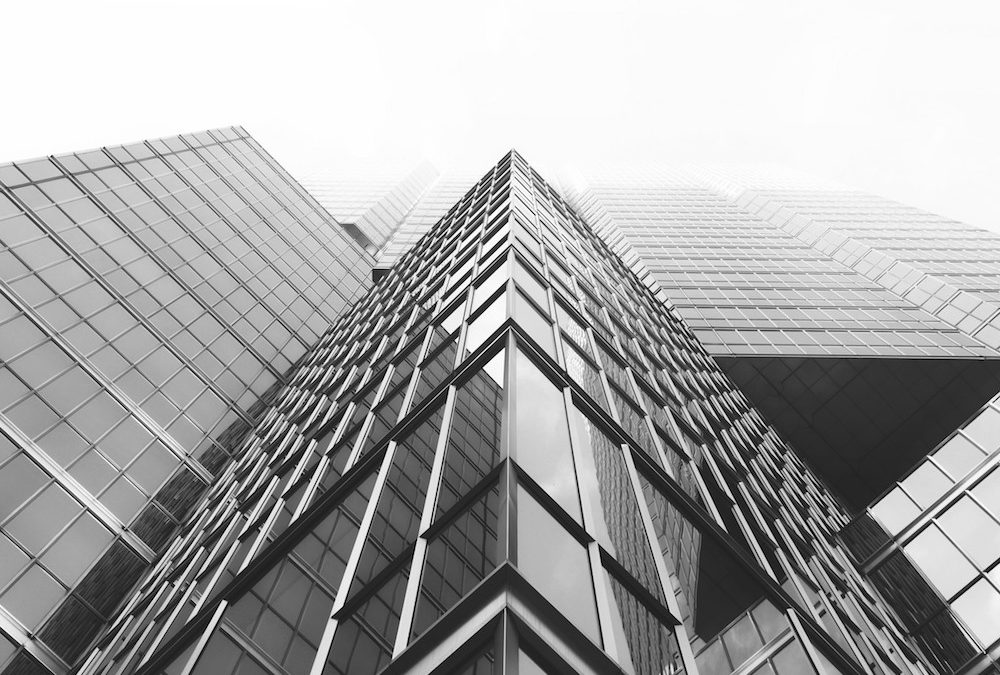 The following article is taken from the Australian Financial Review Magazine. Our Director, Peter Devine, talked to Tony Boyd about the potential for all of Australia’s major universities to join forces under the Uniseed umbrella.

“For most economists and journalists this week’s 2015 federal budget was a triumph of politics over disciplined fiscal management.

But for those with an eye to the future it marked a turning point in the Abbott government’s attitude to science, technology, research and venture capital.

It is almost as if the federal cabinet looked at the $20 billion in lost tax revenue from the fall in the price of iron ore and suddenly twigged that new policies were needed to nurture small business, entrepreneurs and start-ups.

The word innovation, which had previously been missing from government’s lexicon, was found in abundance throughout the reams of budget papers, press releases and summary documents.

Hockey’s $5.5 billion jobs and small business package, which included $70million for start-ups, had plenty of critics. One popular commentator said the package was unlikely to make any difference whatsoever, that the small business tax cut was virtually pointless and the $20,000 accelerated depreciation would not even fund a cheap espresso machine.

But the government’s genuine commitment to innovation was on display in Melbourne on Friday when Small Business Minister Bruce Billson met leading figures from the country’s innovation supply chain.

The three companies in attendance at the meeting with Billson provide valuable insights into the diversity of research and invention emerging from what were once struggling small businesses.

Mimetica is a Brisbane-based biotechnology company which has developed a proprietary class of small molecule scaffolds that mimic reverse-turn motifs of peptides.

Elastagen is a clinical stage medical company with a pipeline of products based on the human protein tropoelastin. Potential applications for the technology include skin tissue repair and wound healing.

The publicly listed company dorsaVi is developing motion analysis device technology for use in monitoring workplace and sports related injury and pain.

AVCAL CEO Yasser El-Ansary says the meeting with Billson included discussion of the importance of the research and development tax concession in supporting early phase businesses that spend every available dollar on investigative research.

He says simple changes would make this program more effective such as allowing  eligible businesses to claim the credits on a quarterly basis, rather than annually.

“The people around the table were unanimous in their view that we won’t realise our full potential if we constantly fall into the trap of making policy changes every two or three years because we’re not seeing an immediate result, El-Ansary says.

“Innovation policy should be apolitical and we should be able to get agreement across both sides of the political spectrum about what we need to do for the next decade, then put it in place, and leave it alone.”

Chris Nave, managing director of Brandon Capital, says Billson was keen to hear views on how Australia could improve its commercialisation of research and inventions.

Nave is well positioned to comment on this critically important topic because Brandon Capital is the manager of the Medical Research Commercialisation Fund.

The MRCF is one of the hidden success stories of the country’s innovation supply chain. In fact, it is the model for implementing a nationally co-ordinated program for commercialising the research and development conducted in Australian universities.

Nave says the beauty of the MRCF is that it brings together about 50 medical research institutes and hospitals throughout the country and focuses their efforts to commercialise scientific and medical breakthroughs.

The process of taking something from white powder to a commercially viable drug is complex, lengthy and extremely expensive. It can take about seven to eight years to go through all the necessary laboratory tests, animal trials, clinical trials and regulatory approvals.

Nave likens the MRCF to a diversely spread “virtual pharmaceutical company” which draws together all that is great about Australia’s medical research and development. He says it is no surprise that when the magazine Scientific American ranked countries by their biotech capability, Australia ranked No. 4.

Brandon Capital’s success in commercialisation was best shown last year when one of the companies in its portfolio, Fibrotech, was sold to global pharmaceutical company Shire for an upfront payment of $75 million. There are contingent payments agreed which would take the total payment to more than $500million.

Fibrotech is developing a new class of drugs to prevent a massive health burden associated with fibrosis.

It would seem obvious to take the MRCF model for commercialisation and apply it to our universities, which absorb much of the annual government expenditure on research of $8 billion.

There is a vehicle available for applying this idea called Uniseed. It is the venture capital arm of the Universities of Melbourne, Queensland and NSW.

This has a successful track record and that is evident from its foundation investment in Fibrotech.

The CEO of Uniseed, Peter Devine is believed to be in talks with other universities to extend the reach of the organisation, tap into more fundamental research and build the economies of scale necessary to mirror the success of Brandon Capital Partners.

Devine says Uniseed’s governance is similar to the MRCF because it has a large and broadly based investment committee. The committee is comprised of representatives of each university.

One of the longest standing seed investors in the academic field is the commercialisation arm of the University of Queensland, Uniquest. The Uniquest CEO, Dean Moss, says Devine is right to put forward the idea of convincing all of Australia’s major universities to join forces under the Uniseed umbrella.

Kevin Cullen, who is the CEO of the commercialisation arm of the University of NSW, says that while you would get economies of scale from having all major universities in Australia involved in Uniseed, it would also bring economies of complexity.

He refers to the very different array of ideas that emerge from universities and the fact that only about 0.5 per cent of research inventions and scientific breakthroughs actually have a commercial value.

Cullen reckons that a far more important objective should be for all universities to have an incentive to share their intellectualproperty with the entire community.

He presents a very strong argument when he says that there is not point trying to find seed investment capital for something that will not be suited to the capitalist nirvana of making millions of dollars.

Cullen was a key player in creating the world’s first plan for rewarding academics for sharing their intellectual property with the community.

He founded “open access IP” whereby universities “give away” most of their intellectual property – with benefit derived from “impact” in society and associated kudos.

Cullen is also very focused on student IP. He has made UNSW the leader in this regard. The university was the “source” of Suntech – the world’s largest solar company which went “broke” in 2013.

Cullen pioneered the open access IP concept at the University of Glasgow and has now been adopted by the entire UK academic world.

The UK government ties about 20 per cent of research funding for universities to the amount of intellectual property that is brought to commercial use.

This can involve the sharing inventions with one single company or changing the clinical processes in a hospital.”