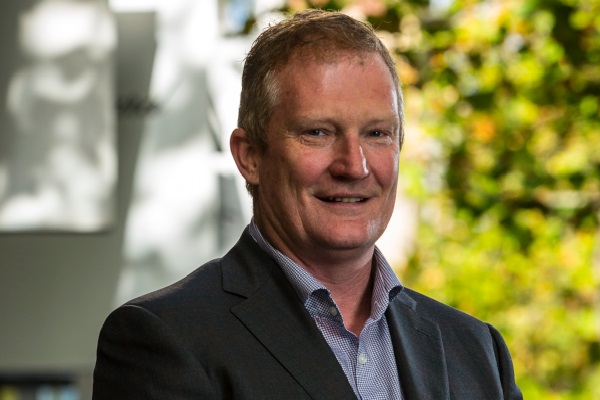 Fibrotech is a spin-out of the University of Melbourne, developing drugs to treat fibrosis based on the work of Professor Darren Kelly. In April 2014, Fibrotech reached an agreement with Shire Pharmaceuticals, a global specialty biopharmaceutical company, under which Shire agreed to purchase Fibrotech for an upfront payment of US$75 million.  After completing a multi-billion-dollar merger in 2017, Shire rationalised its drug pipeline and the program has been returned to Fibrotech shareholders, who have formed Certa Therapeutics to move it forward.