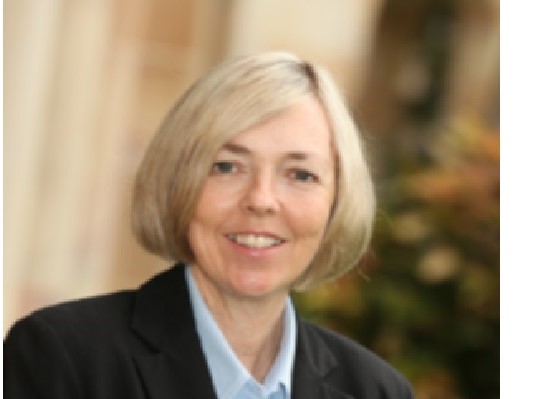 Spinifex is a start-up company from the University of Queensland that is developing a potential first-in-class oral treatment for neuropathic pain and related symptoms without central nervous system side effects. Spinifex completed a phase II clinical trial with its lead product EMA401 in patients with post herpetic neuralgia (PHN). PHN is a painful condition that develops in some patients following herpes zoster infection (shingles). In 2015, Spinifex was acquired by Novartis International AG for US$200m plus over $500m in future payments based on developmental and regulatory milestones.