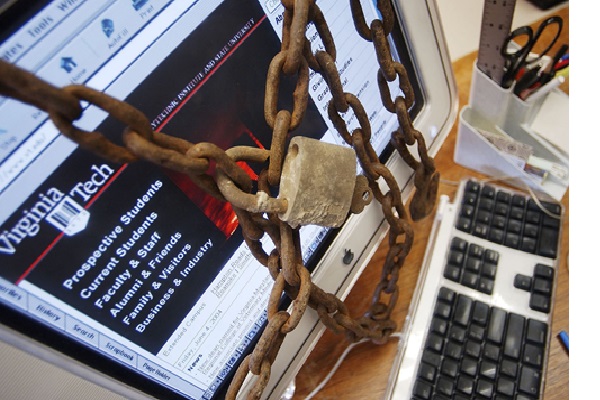 Wedgetail Communications Pty Ltd, a company developing security software for enterprise systems, was formed in 2000 as a spin-out from Cooperative Research Centre – Distributed Systems Technology Centre (CRC-DSTC) at the University of Queensland in Brisbane.  In 2004, Wedgetail merged with Vintela Inc., a U.S.-based security company. Vintela’s technology enabled a single log-on for organisations that have a mixture of Windows, Unix and Linux resources.  Maintaining user authentication across disparate platforms can be difficult both for the administrator and the user, who might have to remember different user names and passwords before they get to an application. So the idea of providing a seamless, common logon to Windows, Unix and Linux systems was appealing.

In 2005, Vintela was acquired by Quest Software, a NASDAQ-listed global company, for approximately $100 million, providing a positive return to Uniseed shareholders. The deal was highly regarded in the venture community, winning the Australian Venture Capital Association’s “Best Early Stage Deal of 2005”. Quest was sold to Dell in 2012 for $2.4bn.