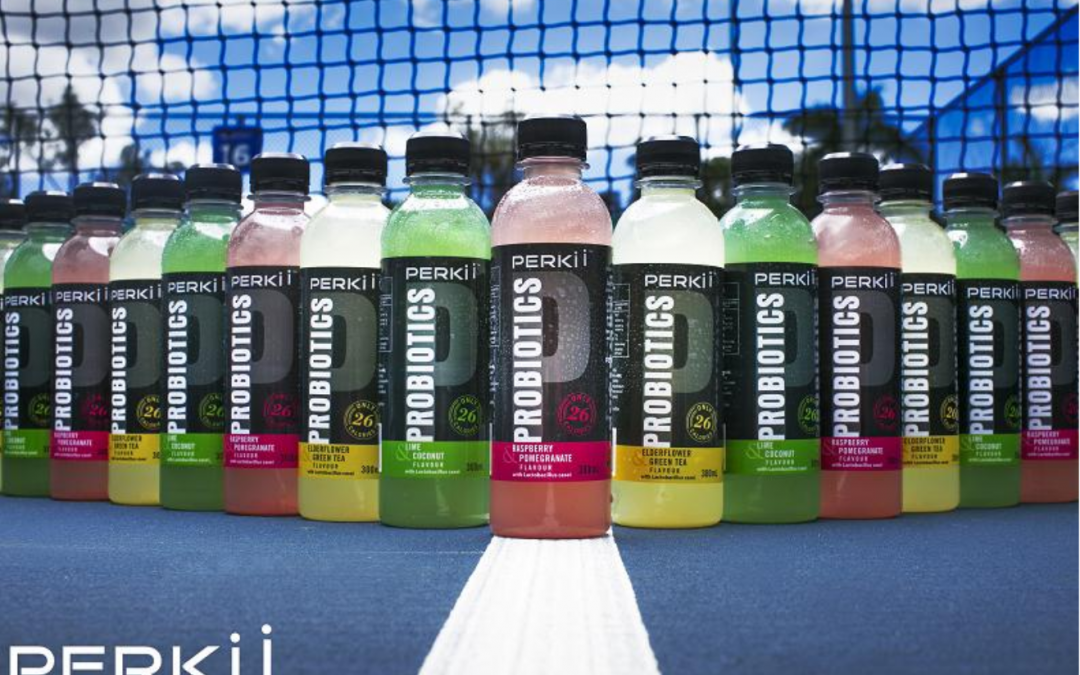 Uniseed, a commercialisation fund operating with the Universities of Melbourne, New South Wales Queensland, Sydney and CSIRO, is pleased to announce a lead investment of $1 million in probiotic drink company PERKii .

Uniseed’s investment in PERKii is the first from its third and largest $50 million fund launched November 2015 to help commercialise ground – breaking research in Australia, and is made alongside a number of high net – worth investors in cluding those represented by the Brisbane Angels and Melbourne Angels Group s , with the total capital raised being $4 million.

PERKii uses a patented technology , ProGel®, developed by Professor Bhesh Bhandari at the University of Queensland, to protect and improve probiotic stab ility by encapsulating bacteria in microgels. The microgels keep the probiotics alive in drinks and in the acidic stomach, resulting in improved benefits for consumers. Each bottle of PERKii contains 1 billion live Lacobacillus casei 431 , a probiotic stra in with proven health benefits, in a refreshing low calorie drink (26 calories).

Perkii® helps consumers control weight, improve gut health and boost immunity. To date, PERKii has attracted national attention and was invited to participate in the Wstart program (wstart.com.au) by Woolworths. Along with its existing stockists, PERKii will be available nationally from Caltex Woolworths and convenience sites from April.

Speaking about the investment, Uniseed CEO and PERKii Chairman Peter Devine commented, “We are proud to have played a role in PERKii’s growth so far, and this fundraising will help the company achieve sales on a much greater scale . Feedback from partner retailers has been very positive, and customers clearly recognise the benefits of this g reat tasting drink which is completely unique in the market.”

“Uniseed’s investment in PERKii is a great example of our fund’s proven ability to back companies with great potential and support their growth ”, said Mr Devine. PERKii is led by CEO Randy Milne who joined the company in September 2015 following 10 years of beverage experience at Coca – Cola AMATIL, previously managing global accounts as a National Business Manager.